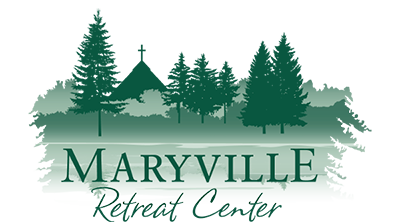 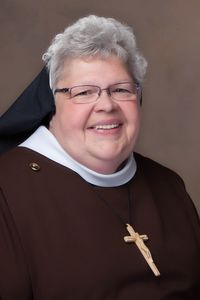 Taught by her mother as a young girl Sister was fascinated by food with flavor. This fascination led her to gain experience working as a cook at St. Hedwig Friary in Detroit for seven years prior to answering the call to religious life. As a young aspiring Felician Sister, she showered the Sisters with holiday gifts of banana bread, krusczki, and apple pie. Sister cooked for summer formation programs for the Felician Sisters throughout North America and was invited to assist with cooking at the Felician Sisters General Chapter in Rome, which included preparing dessert for Holy Father, Pope St. John Paul II.

As a pastoral associate at St. Adalbert & St. Casimir Parishes in South Bend, Indiana, for 20+ years, in addition to her regular ministry, Sister was in the kitchen cooking dinner once a week for the priests, preparing monthly luncheons for the senior citizens of Harvest House and volunteering at seasonal parish fish fries.  Currently, Sister is the co-director, food service manager and cook at Maryville Retreat Center, where her joy of cooking and love for people spills forth onto the plates and into the hearts of retreatants. 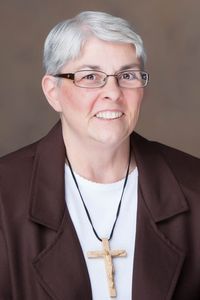 Sister Mary Bernadette Kapfer, CSSF, received a Bachelor of Science degree in business education from D’Youville College in Buffalo, NY; a Masters degree in religious education at Loyola University in Chicago, IL; and a Certificate in Spiritual Direction from the Spiritual Renewal Center in Syracuse, NY. Her past ministries have been in education, faith formation, retreat ministry, care giving, pastoral care and spiritual direction. She has attended and participated in workshops and conferences on various types of faith formation, liturgy and spirituality, and has also been a guest speaker at diocesan faith formation workshops. Sister also served as president of the Syracuse Diocesan Liturgical Commission. 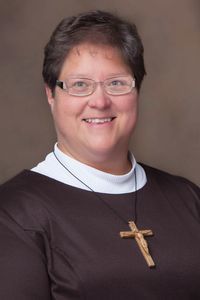 Sister Mary Catherine Ryzewicz, CSSF, received a Bachelor of Science in business and a Master of Business Administration from Madonna University. Sister has served in the Office of the Treasurer for the Felician Sisters in Livonia, MI; been the administrator of St. Joseph Home for Children in Jackson, MI; and worked as an administrative assistant and business manager at St. Adalbert Elementary School in South Bend, IN. Sister is currently the co-director and business & plant manager for Maryville Retreat Center. 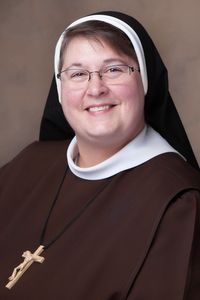 Sister Rita Marie Vondra, CSSF, served as an assistant teacher for four years at the Montessori Center of Our Lady in Livonia, MI, before moving to Beaver Falls, PA, where she served as cook at the Felician Sisters provincial house. At that time Sister received an Associate in Science degree in Culinary Arts with Honors from Pittsburgh Technical College and was awarded the Richard S. Caliguiri Renaissance Award for leadership and perseverance. Sr. Rita holds the following certificates: ServSafe Management; National Restaurant Association in the ManageFirst Program for Purchasing, National Restaurant Association in the ManageFirst Program for Nutrition, and Supervision in the Hospitality Industry. She was a featured demo cook for “What’s Cooking with the Felician Sisters” events in Pennsylvania and Michigan. Currently, Sr. Rita serves as Chef at Maryville Retreat Center. 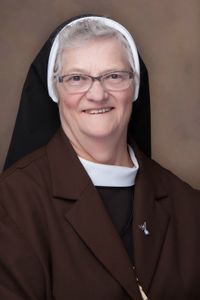 Sister Mary Thaddea Meyers, CSSF, holds a Bachelor of Science in English from Madonna University; master's degree in education from Oakland University in Rochester, MI; and a certification in Montessori methods from Bloomfield Hills, MI. Sister has served in the education ministry as teacher and principal in elementary schools in Michigan, and as director of Maria Nursery, Montessori Center of our Lady in Livonia, MI and St. Joseph Home for children in Jackson, MI. Sister has also assisted at the Mooncrest Neighborhood Program after school program in Moon Township, PA. Currently, Sister is the local minister of Our Lady Queen of the Angels Convent in Holly, MI and shares in the ministry of hospitality and as sacristan for the Maryville Retreat Center.